The based game that predicted the future.

Through the decades, there are many games such as Minecraft or whatever Fortnite is. That gripped the world and became massively popular among the youth. Especially Minecraft, many people could argue that Minecraft is THE game of the decade. And it is.

But Command and Conquer Generals or specifically the Zero Hour expansion pack to me. Is the the most based, hilarious and most intensive game of the decade. And not many people even know what the game is about. So in this massive shitpost of a HTML file. I'll go through what the game is about, how the gameplay is, why the fuck is it so based and why there should be a revival of the community.

There are three teams: America, China and the GLA.

Shitty and boring honestly, you have super advanced tecnology but everything costs money and you need to build a shit ton of power plants to generate power for your buildings. Everything costs a fortune and come on.

Every team has a superweapon but the US only has a pathetic laser that goes zig zag and like dies after 5 seconds so you can't even destroy a War Factory.

So you are an emerging power, stuff is cheaper but you still have to build power plants that explode if you put them on overdrive. They have cheaper buildings and have Hackers as infantry to hack money of the internet.

You have the units speaking in really hilariously stereotypical Chinese accents. China is the only team with a female infantry unit and a female commander. Bet all yall niggas be simpin'.

You have flame tanks, nukes and a large abundance of cheap infantry units such as gamers with laptops for you to overrun your enemies with and earn money. Overall, 7/10 not bad 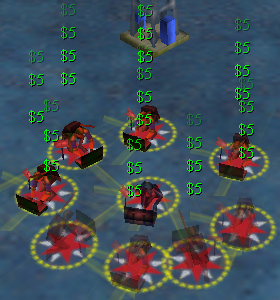 The GLA is the Global Liberation Army. They are based in like Afganistan or something who really gives a shit

They are the best team in the whole fucking game because: 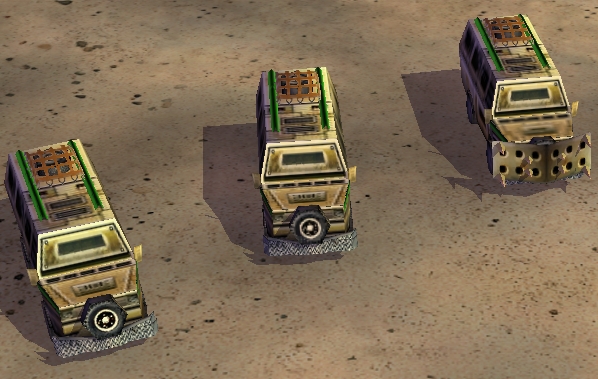 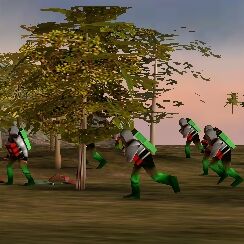 I don't care whatever you say, they are so OP that they don't even need power to operate superweapons unlike the other teams, they can dig tunnels to basically teleport between the map within seconds. Anthrax bullets, toxins, a mob with AK47's and strongest superweapon in the game.

Similar to the Chinese, you get stereotypical "arabic" accents that are just like... You get lines like "okay okay I will work" and shit like that.

It's like every RTS game. Play a couple skirmishes and you'd naturally get used to shit.

Yes, it can run over LAN. Not sure if you can start a server or something. But the game is great fun to play with friends.

Why is no one playing the game anymore?

I don't know? Maybe it was made in 2003 or something? It's also obscure and overshadowed by the Tiberium Wars that came out years later.

Is the game cringe

Honestly if you take the game seriously, obviously it's cringe. But it's so cringe to the point where it's good. You'll honestly have a blast playing with mates