There are many reasons to learn Chinese in the modern age. This is because Chinese or specifically Putonghua is the most spoken language in the world, it also allows more job opporunities and to do buisness with China, after all. China is the world's next superpower if America continues to be how it is. Lastly, the Chinese language and its character structure can teach you more about the world, ancient chinese philosophy and even just more paths to success. Lots of value and years of knowledge are put into traditional Chinese characters that's powered countless dynasties for five thousand years.

Studies have also shown that learning complex languages or being bilingual in general can lower the rates or push dementia back for a few years. Basically you'll use more parts of your brain. 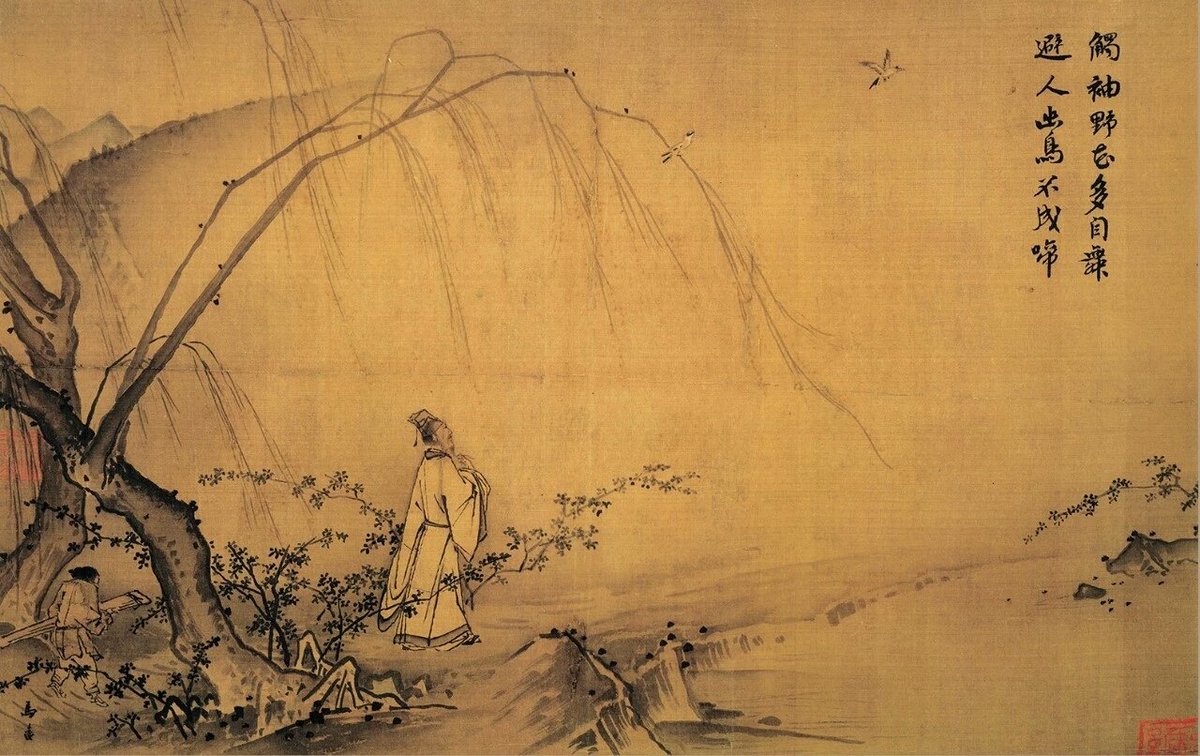 Putonghua there's four tones. That's easy stuff. You could pick it up in a day and pronounce every single Chinese character.

However you should challenge yourself and also be based. Learn Cantonese. There are 9 tones. 6 of which are commonly used, the last 3 are special. I speak more about this here.

And what about the writing?

This is the real challenging part. But if you were to learn how to write. Learn Traditional first. Because firstly if you do traditonal first, you automatically learn simplified. Secondly, traditional characters carry more value and will make more sense when searching up characters in a dictionary and will be consistant.

The writing is the hard part, however the benefits are the ability to read Chinese, old Korean (Hanja), old Vietnamnese, old and new Japanese Kanji. This is where the value and years of knowledge show in the form of the character. Characters were formed out of pictograms and formatted into an easier and standardized way of writing.

Strokes (as in what part you write first) are also key to writing a character, there are a set of rules such as "closing the door" when writing a word. This will be explained later on another article.